Fairy or Angel? Here’s a Quick Way to Tell the Difference. 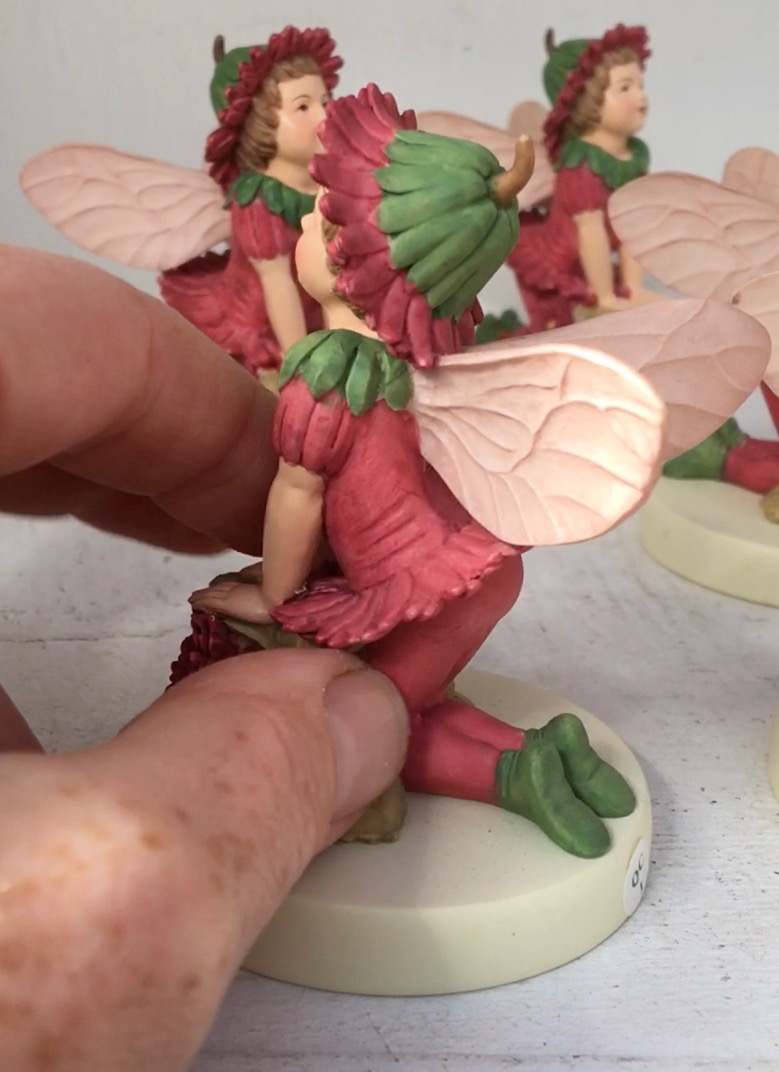 A stroll through Molbak’s fairy garden department during Christmas time gave me more than a few examples of the difference between fairies and angels.

Fairy or Angel? Here’s a Quick Way to Tell the Difference. 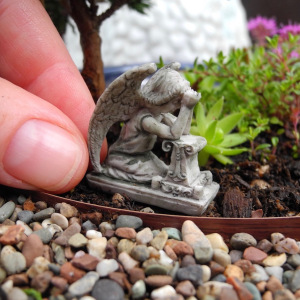 an angel statue to see if it would fit into our plan. I said, “What a pretty angel.” and she quickly said, “I thought you didn’t like fairies** in your gardens?”

Shortly thereafter, a fellow MG commented on a photo of a miniature praying angel statue on my Two Green Thumbs Miniature Garden Facebook page, photo is shown to the right. She said, “Oh, what a cute fairy!” That made me realize the difference between fairies and angels aren’t that obvious to some folks – yet.

So, how do you tell? Let me bring to light the differences and similarities between fairies and angels that may help you distinguish between the two. And no, you won’t find this kind of reporting anywhere else. Lol! 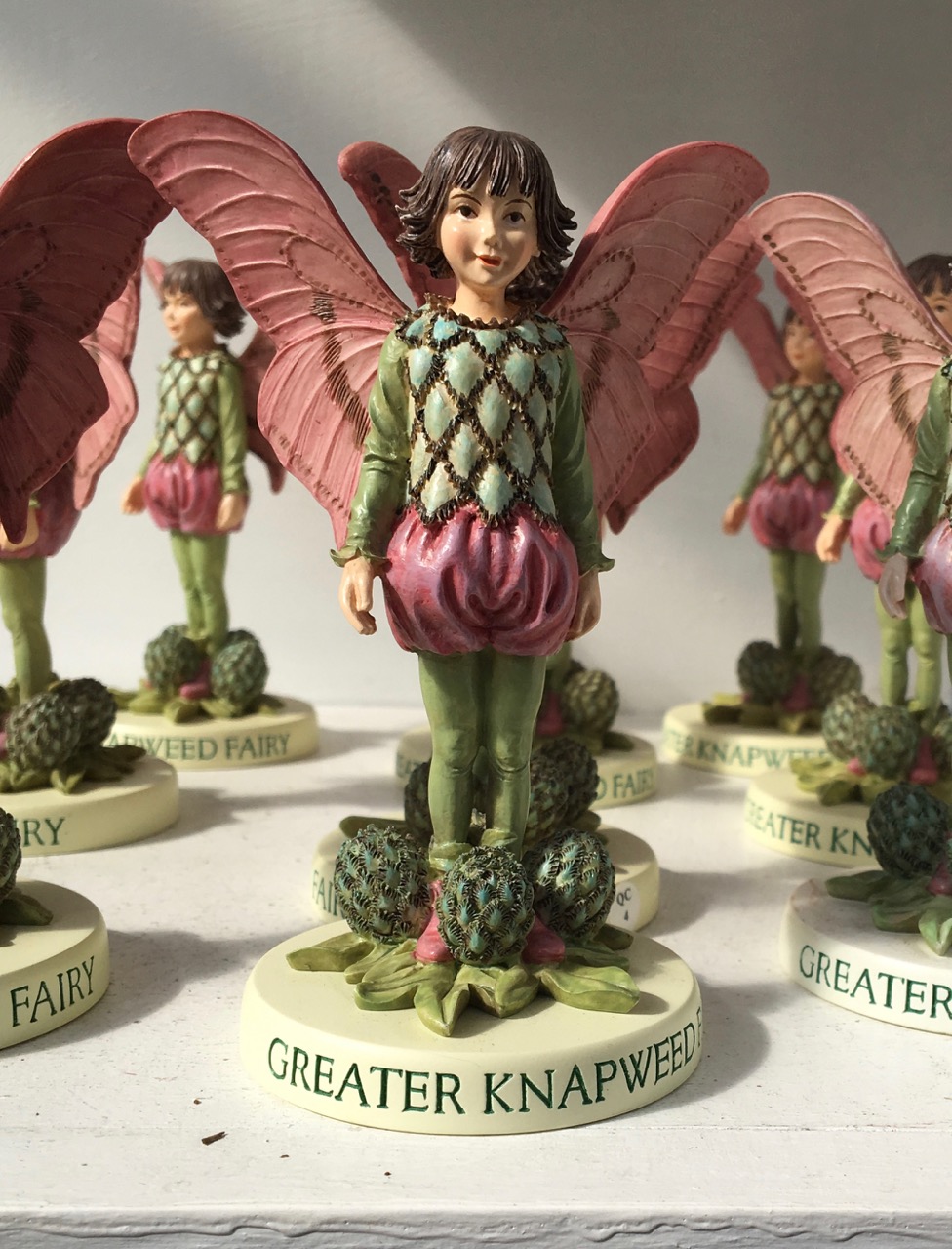 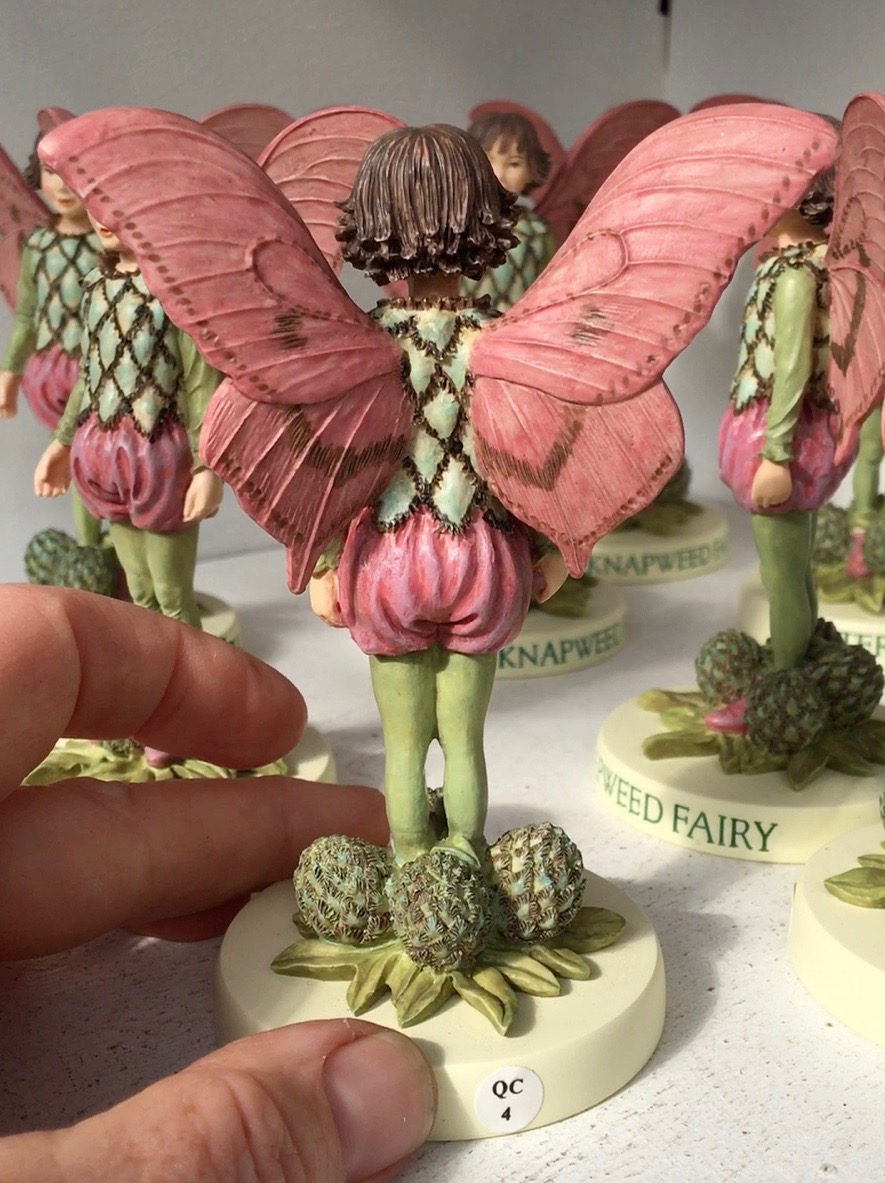 This fairy wears wings like a butterfly. The wings are one of the main characteristic that defines the two.

How Fairies and Angels are the Same:

– Every culture has some type of fairy.

– Every religion has some type of angel, aka spiritual being, deva, or cherub, generally speaking.

– Fairies are sometimes regarded as spiritual beings too.

– Fairies and angels can be guardians or guides

– They both have wings. 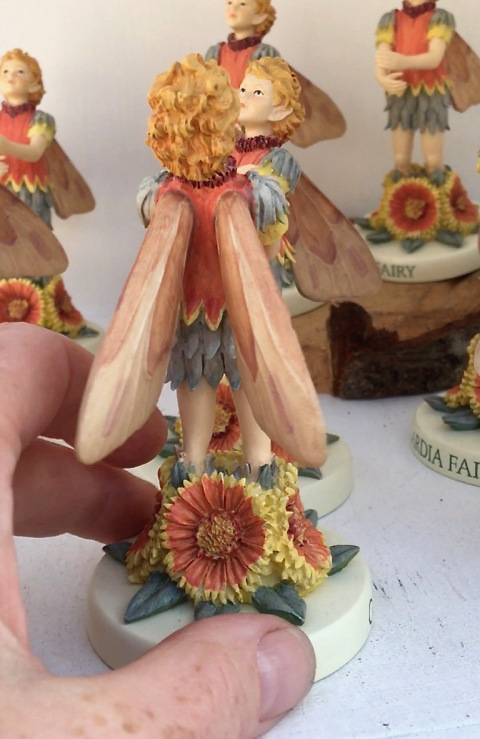 Moth wings? Fairies will have wings that look like insect wings. Dragonfly wings are especially popular with the fairy designers too. 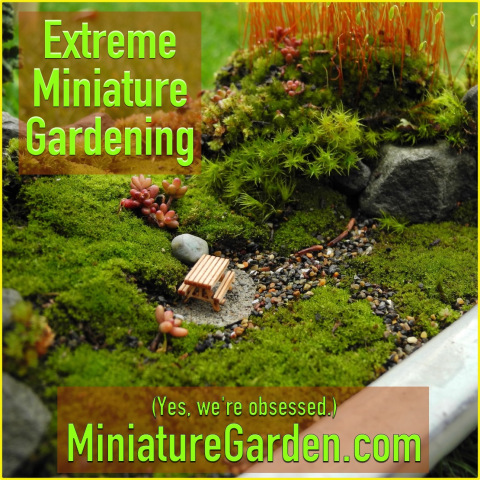 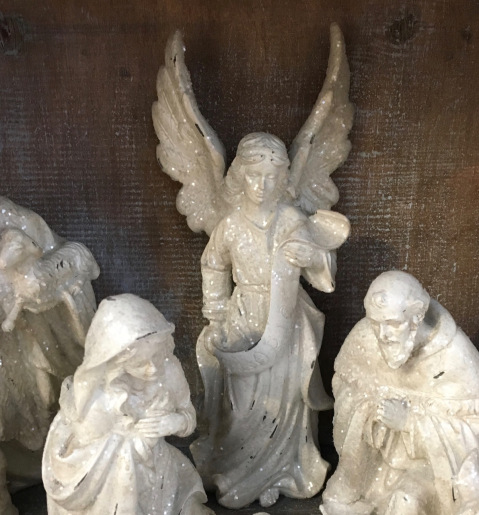 Bird-like wings have a certain majesty to them that suits angels better than insect wings, don’t you think?

How Fairies and Angels are Different

– Fairies are of the earth and angels are from the heavens.

– Angels are religious and fairies, not so much, although some do regard them as spiritual beings. (It’s optional for druids, apparently.)

– Fairy wings look like insect wings, similar to dragonfly or butterfly wings. Angel wings are bird’s wings and feathered. They tend to be bigger and more dramatic than a fairy’s utilitarian insect wings. 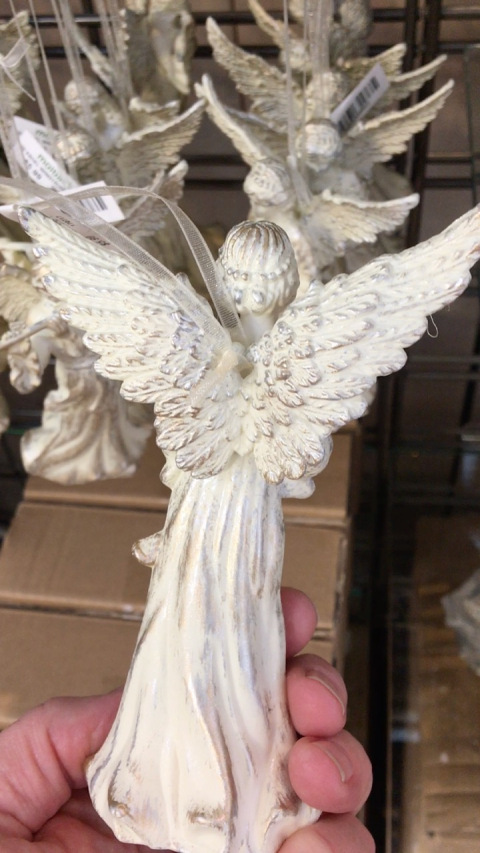 Sometimes the wings are mounted separately but most times they seem to be joined in the back. Either way, angel’s wings

Whether you believe in angels or fairies, you are right.

When I envision angels flying, I can see their powerful feathered wings swooping, soaring and gliding. When I picture fairies flying, they are buzzing and darting around like a hummingbird. Disney captures this feeling with how they make Tinkerbell flit around so fast that she becomes a blur.

So, there you have it – that, and about $4 will get you a cup of regular coffee just about anywhere. Lol! Leave any comments, compliment, complaints or concerns below.

Fairy Garden Moss: What They Won’t Tell You But I Will

How to Get the Garden into Your Fairy Garden

Like this? Then you will love our Mini Garden Gazette newsletter delivered to your inbox every Friday afternoon. Join us here.

(** I don’t do any figures of any kind in my miniature gardens because then it becomes the fairy’s garden – of the figure’s garden. It’s no longer my own little world if there is “someone else” in the scene. I’m a bit selfish that way. Lol! Note that this is a constant debate in the dollhouse miniature world and in the model railroad world too.) 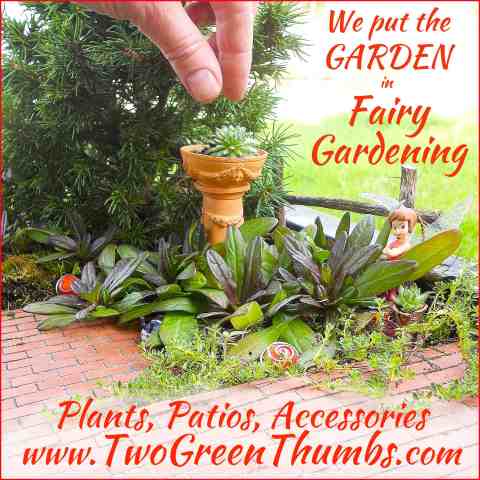