Garden as Metaphor: Eagles and Turkeys. 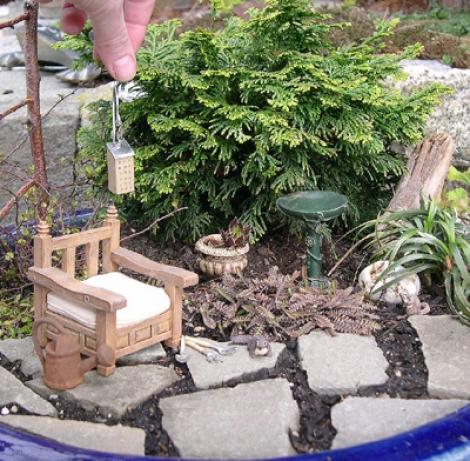 Choose champions for your garden - and stay away from those turkey deals.

A Garden For All: Garden as metaphor, eagles and turkeys

A not-so-wise man once told me, “You can’t fly like an eagle if you walk with turkeys.” He was right about that one. And it’s a metaphor that we can apply to gardening in this current economic climate, too.

It was the eagle camera through the Hancock Wildlife Federation up in B.C. that prompted this metaphor. If you haven’t checked it out, it’s absolutely addicting. This group has set up eagle cameras in several nests, and lately the “Sidney Cam 2” has had some action in the last couple of days. (Sidney is north of Victoria on Vancouver Island.)

The babies just hatched yesterday, and now, as I type this, Mama Eagle just changed shifts with Papa Eagle, and is now feeding the two wee Baby Eagles.

It’s amazing to see such a magnificent bird be so loving and gentle with her babies – they are about the size of her beak! Check it out, but first, on to my new metaphor.

Everyone is on a budget these days. It seems that if you don’t have to be on a budget, peer pressure is dictating that you at least feign to be on one, lest you insult someone. Less is more, extravagance is out… is it the 1990’s again?

But, we can still invest wisely as prices have dropped, making the idea of getting a really good quality deal within reach of almost everybody. I’m talking trees here – not stocks or real estate, although those could easily be included in this metaphor. Trees and shrubs, the eagles of the garden, the champions, the backbones, the anchors!

All the nurseries have some really good deals out there now. Be careful of settling for the biggest and cheapest though – you know, the turkeys. Be wary of the big-box stores that blow out plants that are sometimes unsuitable for our climate. And just because they are flowering now, doesn’t make them the best choice either. (Which is why going to a nursery, online or brick and mortar, is your best bet.)

Think about the long run, the seasonal changes and the ultimate size – think about a champion. And step up in price if you can, and be sure to pick the right tree for the place you want it, not the other way around. I’m sure there are some eagle lovers in downtown Seattle, but that doesn’t mean eagles can live there.

Oh, and check out that live camera now. I have it on, and when I hear the birds start screeching, I know something is going to happen – otherwise it’s a peaceful tweeting of the forest in the background. And Mama Eagle sittin’ on her babies. Enjoy!

The home eagle-cam Web site . The live-feed camera that I mentioned here.